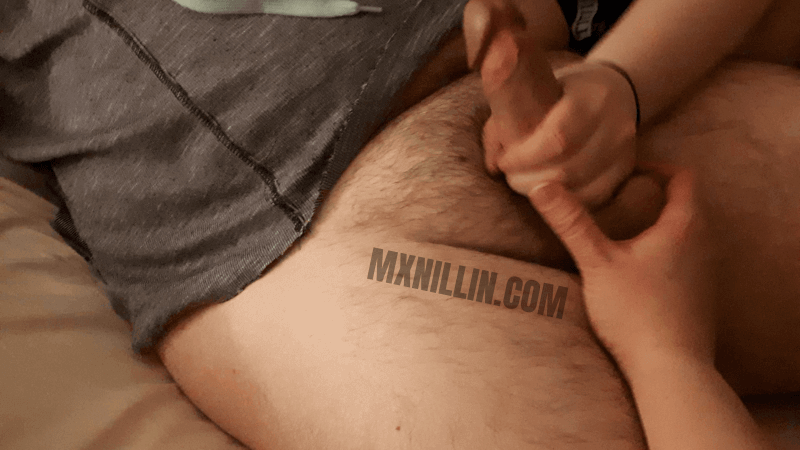 One thing she does love.  She loves giving Sir pleasure.  As soon as he is home and settled in his chair, she comes over to him, kneels in front of him and says, “May I, Sir?”

He nods and she moves his zipper ever so slowly down.  Anticipating the joy they will both get from this.  Sliding his trousers past his hips, placing one hand around his shaft and one under his sack. Guiding her tongue around the tip, licking down one side and up the other.

Placing his head back on the chair, she knows she is doing it the way he likes.  He then moans as she takes him in her mouth, just ever so slightly and then back out, kissing the tip.

This time a little deeper, moving her tongue around his hard cock.  Each time she carries him inward, taking more of him.  She gags but continues.  He steadily moves his hand behind her head to guide her to the rhythm he needs.  Letting him take over, she relaxes to get hold of more of him as he requires.

Tears streaming down her face.  Releasing down her throat with a sigh.  He is clean as he pulls out.  Moving the hair from her face gently, he smiles at her.

“Come darling, its your turn.”

She smiles broadly, knowing this is the other thing she loves so very much.

View all posts by ku4ve

4 thoughts on “The Thing She Loves”